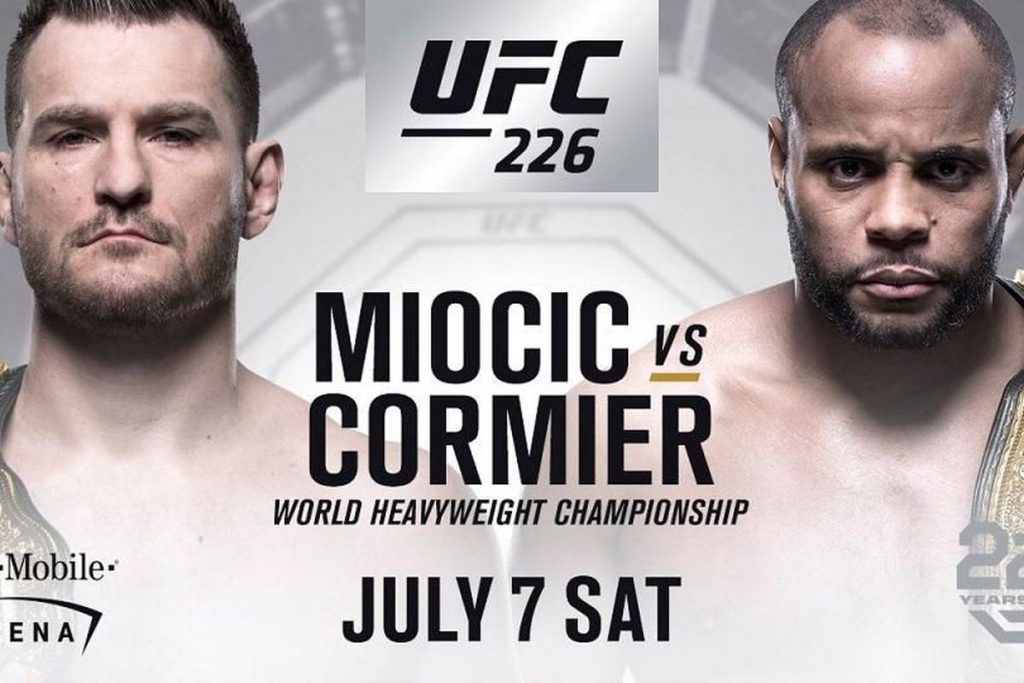 UFC 226 will be headlined by the Heavyweight Championship battle between Miocic and Cormier.
When: Saturday, July 7, 2018
Where: T-Mobile Arena, Las Vegas 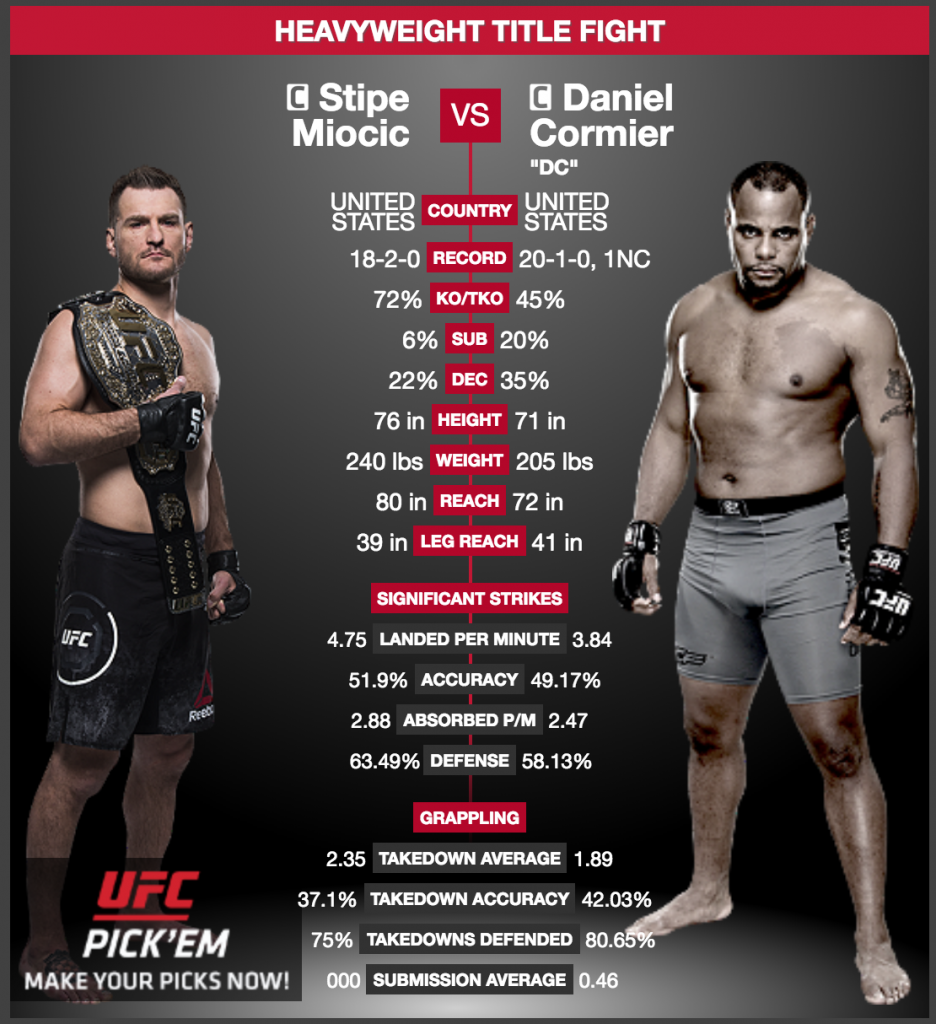 Miocic successfully defended the UFC Heavyweight Championship in January as he beat Ngannou via a unanimous decision. So he’ll look to defend his title this Saturday against Cormier.

He fights out of Ohio with the Strong Style Fight Team.

Daniel Cormier will make his return to UFC after defeating Oezdemir in January at UFC 220. He is the current UFC Light Heavyweight Champion.

After a successful Olympic Freestyle Wrestling career, Cormier has dominated the UFC with a 20-1 record since 2009.

He fights out of San Jose with the American Kickboxing Academy team. 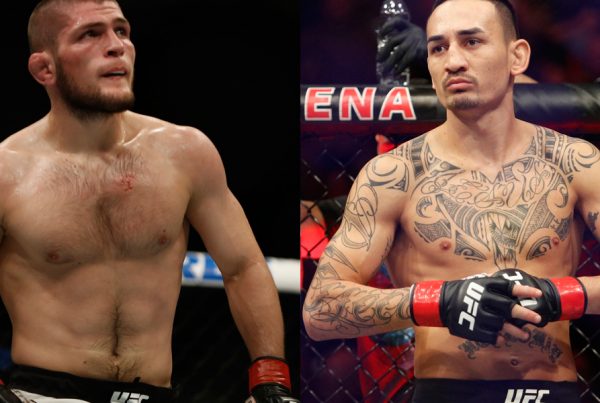