Boxing gloves vs MMA gloves – Which one hits harder?

Which glove hits harder? Boxing Gloves or MMA Gloves – Find out below

The MMA glove, with just a few millimeters of leather and exposed fingers looks less padded than the traditional boxing glove but does more padding mean more protection for fighters?

Without the padding of gloves, the bare fist delivers the most force. Between the knuckles and jawbone, only two thin layers of skin, basically bone on bone. The bare fist delivers nearly 370 kilos of force. It causes the brain to recoil and slosh within the skull. Potential bone damage also occurs to the fighter’s hand delivering the punch. The thin MMA gloves are designed for speed, versatility and grappling. They weigh almost 0.2 kilograms and contain nearly 0.1 milligrams of padding two centimetres thick. Compared to bare knuckles the MMA glove impact is less, 295 kilos. Stunning but not always a knockout. Boxing gloves range from 0.2 to 0.5 kilograms. They contain many times the padding of MMA gloves, just over six centimeters of foam lie between the attacker’s fist and defender’s face. We would think that more padding means more protection but here’s the scientific surprise.

The force delivered 291 kilograms which is nearly identical to the MMA glove. Myth-shattering! So in gloves, bigger isn’t necessarily better.

So the difference between MMA gloves and boxing gloves is hair-splitting and a mere four kilograms of force. 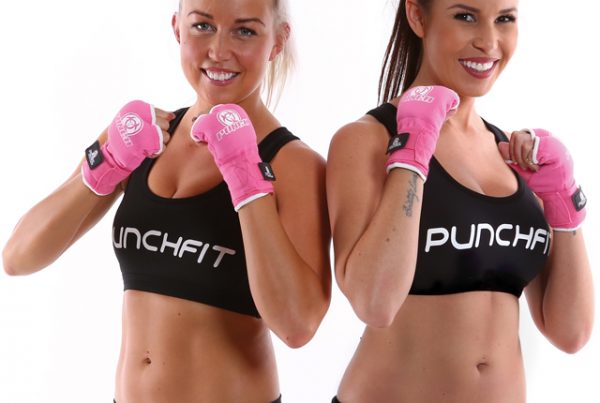 How to put on Hand Wraps